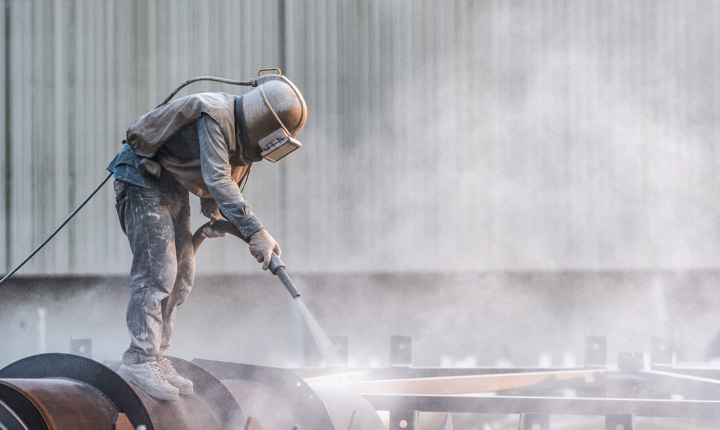 Sandblasting leverages the abrasive properties of sand to create smoother surfaces with fewer physical imperfections and flaws. It’s no secret that sand is rough and gritty. Because of these properties, it’s able to wear away at excess or unwanted material on a surface. Sandpaper, for example, contains many individual particles of sand. When rubbed against a surface, the sand removes some of the top-layer material, thereby creating a smoother texture. Sandblasting works the same way except it involves the use of highly pressurized sand.

The first step to performing sandblasting is pouring the sand into the sandblasting machine. Sandblasting machines have a chamber on top in which the sand is poured. The sandblasting machine is then connected a conventional air compressor that, when activated, propels the sand out through a handheld nozzle. Depending on the settings, the pressure of the sand may be anywhere from 50 to 130 pounds per square inch (PSI). The sand is then “blasted” across the surface, and because of its abrasive properties, the sand is able to create a smoother surface. Concrete, for example, is often sandblasted. After the concrete has been poured and allowed to dry, it’s treated with sandblasting. The process removes some of the excess material on the concrete, which in turn makes it smoother. 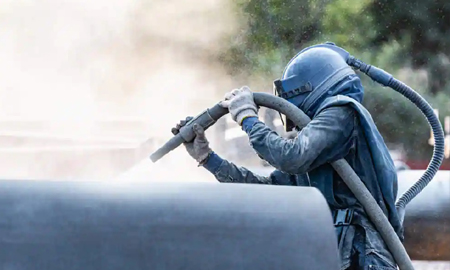 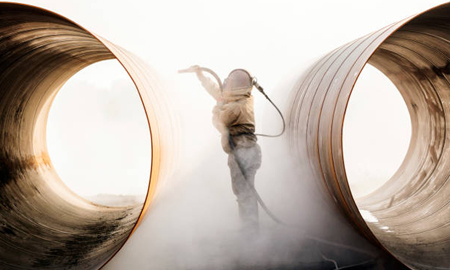 Also known as abrasive blasting, sandblasting is a surface finishing process that involves the use of a powered machine — typically an air compressor as well as a sandblasting machine — to spray abrasive particles under high pressure against a surface. It’s called “sandblasting” because it blasts the surface with particles of sand. As the sand particles strike the surface, they create a smoother and more even texture. In this post, you’ll learn more about this surface finishing process and how it’s performed.

In addition to sandblast Services MSI can perform with international standards and codes. 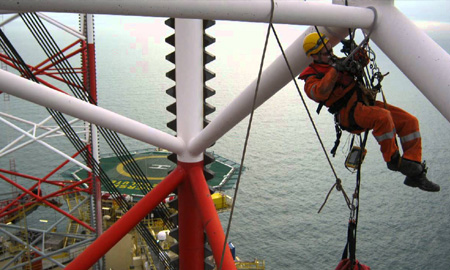 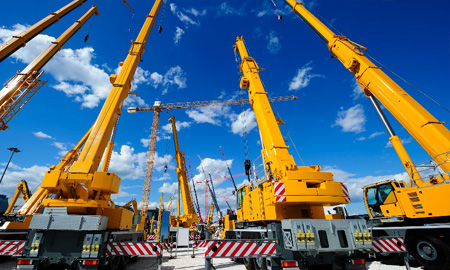 Inspection
Lifting Equipment inspection
MSI offers a full range of services relating to the testing and inspection of all forms of lifting equipment and accessories. In addition, we train and certify personnel to the required local and international standards. Our teams are able to review a client's internal procedures,
Read More 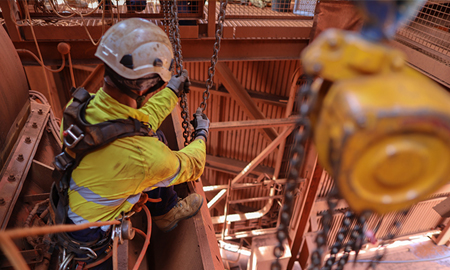 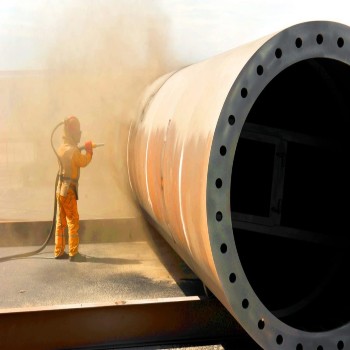 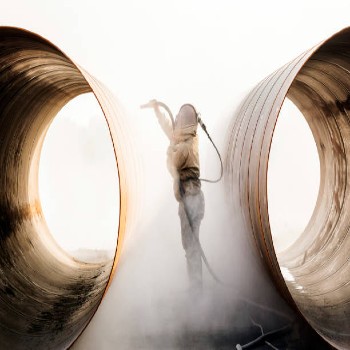 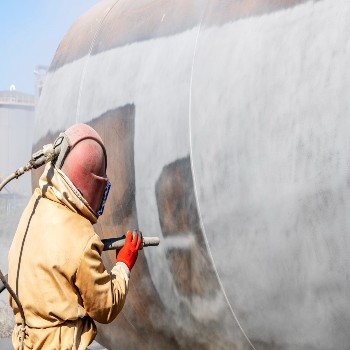 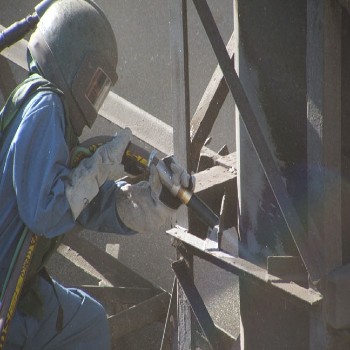 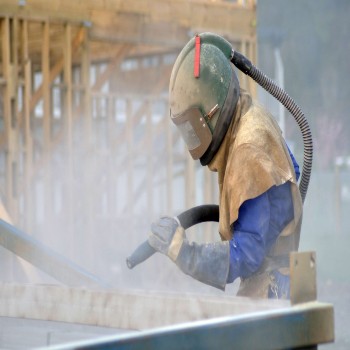 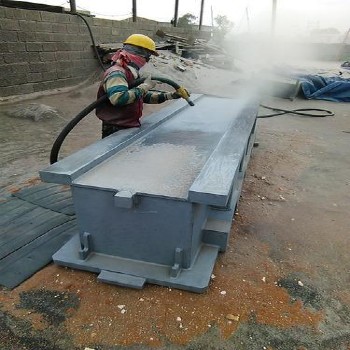 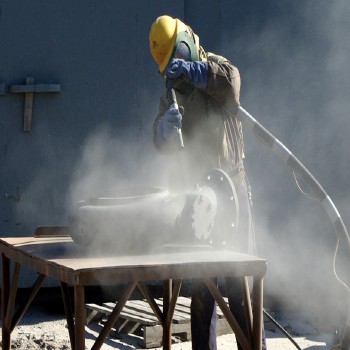 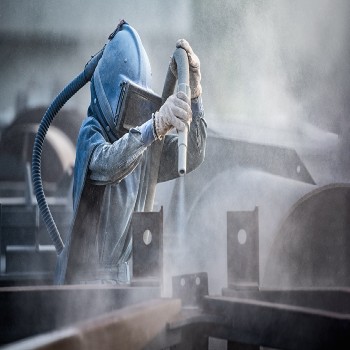